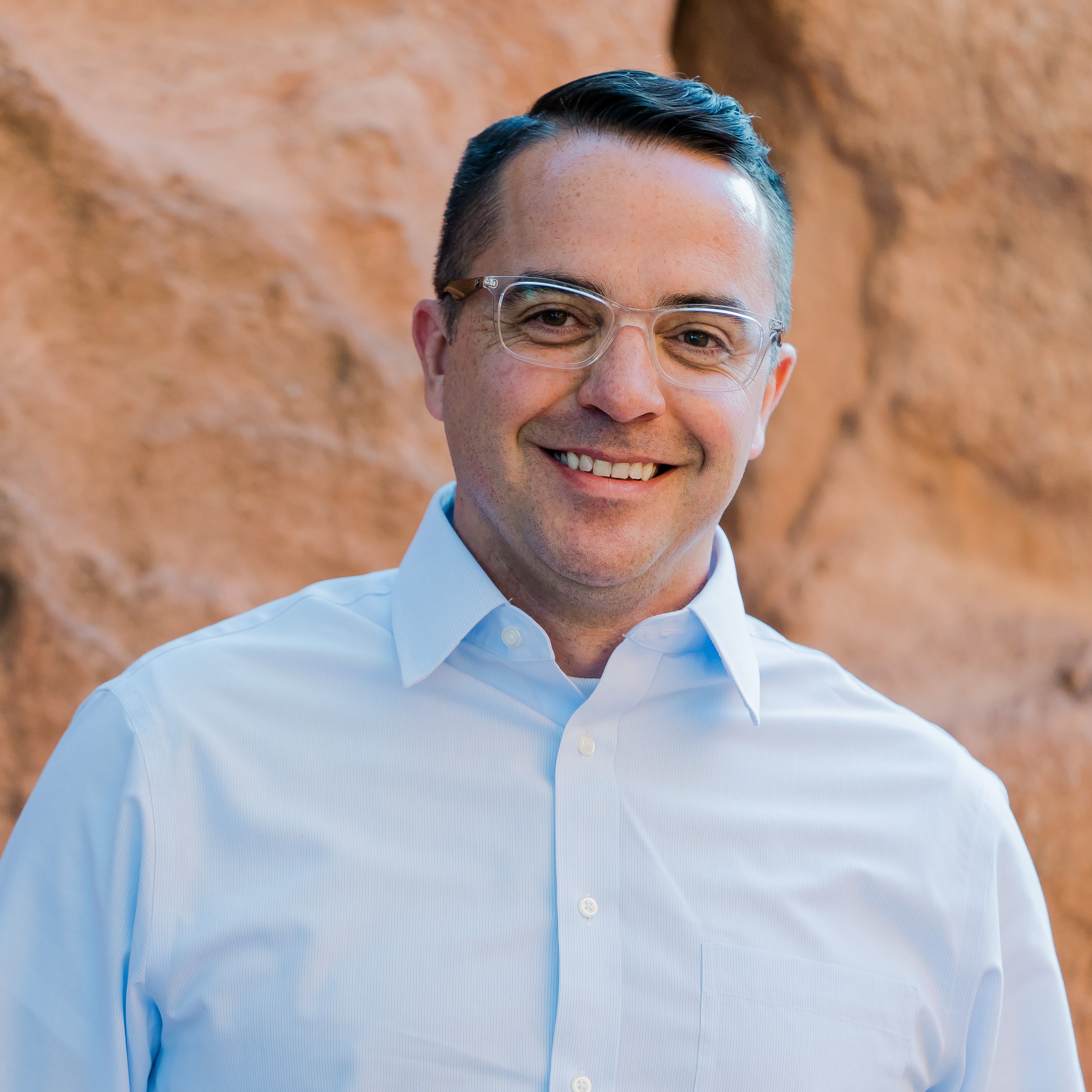 David Lipka has been practicing criminal law in Colorado for 15 years, where he has worked as lead counsel and expert consultant on death penalty cases and complex criminal matters. Based in Colorado Springs, CO, David currently practices in state and federal courts throughout Colorado where he consistently wins favorable outcomes for clients so they can keep their jobs, families, and driving privileges intact without incarceration. David has taken numerous cases to trial in felony and misdemeanor courts throughout Colorado, including first degree murder cases. David regularly secures dismissals and prevents convictions on charges including sexual assault, drug possession, domestic violence cases, and serious crimes of violence. He has appeared in numerous media outlets including KGNU Public Radio Boulder, "The Death Belt" BBC documentary, Channel 11 as a death penalty expert, and recently in the respected Atlantic Monthly. He has given dozens of lectures to attorneys and the public on various criminal law topics throughout Colorado. In addition to his educational and media outreach, David has served on numerous Colorado boards, including the Commission on Criminal and Juvenile Justice's Community Corrections Task Force, Domestic Violence Offender Management Board; Language Access Federal Judicial Oversight Committee; Boulder and Pueblo Community Corrections Boards; Pueblo's Veterans and Behavioral Health Treatment Courts, and the Governor's Council on Community Corrections, and the El Paso County Community Corrections Board. David is a graduate of Loyola University in New Orleans and the University of Colorado School of Law in Boulder, Colorado. He is a member of the Colorado Bar Association, Colorado Criminal Defense Bar, El Paso County Bar Association, San Luis Valley Bar Association, National Association of Criminal Defense, and the American Bar Association.

Lipka Law Colorado, LLC will build out the right team to meet the precise needs of your case. We are connected to top-flight co-counsel, investigators, appellate attorneys, social workers, and forensic experts who will give you the legal edge you need to get the right result for you. Contact Lipka Law Colorado, LLC at 719-900-8642 or email us at dave@davidlipkalaw.com.